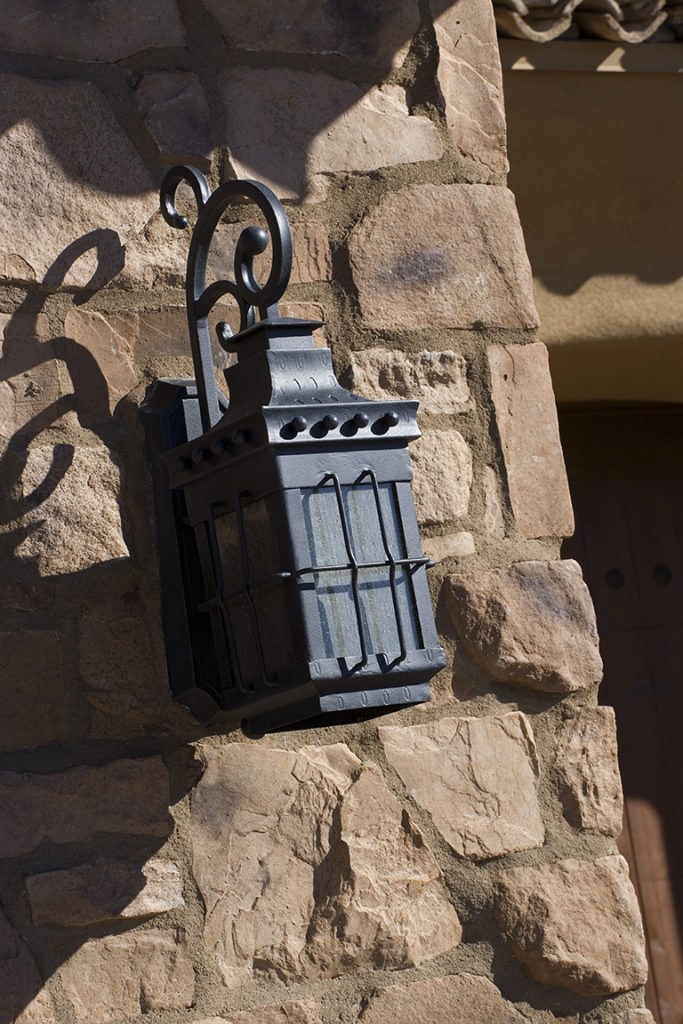 Sonoran Classic Builders is proud to bring over 45 years of experience and quality to every project we execute. We have assembled a team of dedicated professionals – architects, tradesmen, and interior designers – and together we work tirelessly to bring our clients’ visions to reality.

We strive to make each project worry-free. We tailor each project to our clients’ wants and needs, whether it’s via weekly calls and meetings, or pictures and Facetime. Sonoran Classic Builders takes great pride in our ability to deliver a home that will impress family and visitors for years to come. We look forward to showing you why our clients have chosen Sonoran Classic Builders to build their dreams.

A Home That is Uniquely Yours

We are committed to more than bringing innovative ideas to the table–we want to collaborate with you to build on your ideas. Then, we oversee every step of the design and building process, while managing costs and schedule.

From start to finish and every detail in between, Sonoran Classic Builders is here to build the home of your dreams. We build creativity and quality into every square foot, and our masterful teams of engineers, architects and designers have a proven track record of bringing visions to life.

Michael McGwin founded Sonoran Classic Builders in 2002 after working for Toll Brothers and other custom builders. He brings with him over 30 years of experience in the home building industry on both the east and west coasts. Before moving to Arizona in the 1990s, Michael apprenticed under a master home builder in Rhode Island and then moved to the Washington, D.C. area where he worked on Embassies and other historic homes.

Michael has also been active in local charities, including Amanda Hope Rainbow Angels, Light The Night, Christmas In April, and Project Playhouse.  He earned his bachelor’s degree in speech pathology and communicative disorders from the University of Rhode Island.

Jeri McGwin co-founded Sonoran Classic Builders with her husband, Michael. Before starting Sonoran Classic, she worked for two different production building companies. Jeri is proud to have been included in the KNOW Book in 2019 and 2020, a book that features top women in business in Phoenix. In addition to meeting with clients, she also manages the accounting and marketing departments of the company. Jeri is instrumental in having Sonoran Classic Builders recognized by the Phoenix Business Journal as a top Custom Home Builder and Remodeler for four years, as well as receiving awards from Houzz.com.

We are excited to share that Sonoran Classic Builders was featured on Houzz in an article titled ‘50 Cool Ideas for Outdoor Showers’! Here is the shower we were featured for.